Mandatory reporting on the horizon for UBER ETC

MANDATORY REPORTING ON THE HORIZON FOR UBER, DELIVEROO ETC

In a response to a low level of tax compliance in the Gig Economy, a Treasury paper has been released exploring options for a mandatory reporting regime in this sector.
Treasury is considering one of two potential options, either:

It would appear the option most likely to be implemented would be the first as this would be in keeping with the reporting of existing Taxable Payments.
Given the scale of revenue leakage from non-compliance in this sector, broad political support, and the relative ease of implementing a payment reporting regime, we expect that mandatory reporting will be legislated sooner rather than later.

About the Author: admin 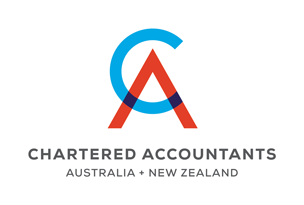